Covid-19: how to behave in quarantine with your dog 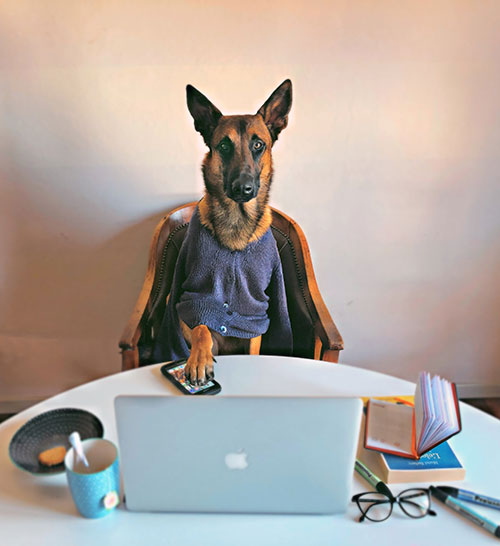 The sensitive periods in dogs

“It’s never too late,” an old adage says, but, in the specific case of dog development, we must contradict it.

In the life of our friends there are moments, called “sensitive periods“, in which the puppy receives fundamental inputs for his future, which will allow him to become a balanced and normally behaving adult specimen in the relational sphere. Inputs that if they do not arrive in that given “period”, they will no longer arrive, or in any case they will certainly not have the same efficacy and can cause problems which we will only partially remedy. We can divide the “sensitive periods” of the dog into:

The socialization period in dogs

The first three phases will be handled by mother-dog and breeder; we want to focus on the “socialization period“, that is the one in which the new owners start to take care of the newly adopted puppy. In this stage the puppy will create his own vision:

Up to four months the puppy is “instinctively well disposed” towards new encounters and for this reason he will have to be “brought into society” or must have frequent social contacts with people, dogs, other animals, in short, with all living beings with whom we expect will have to interact throughout his life.

In the following months this mental predisposition will no longer exist and the puppy, who is now facing adolescence or even adulthood, will begin to think that “new stimuli” may be equivalent to “dangers”, and therefore reacting accordingly.

A poor knowledge of the three models listed above will lead our life partner to be wary in the relationship with the outside world, more fearful towards the unknown, to diminish the expressive and patrolling processes, to develop an anxious / phobic / depressive profile and … to make coexistence more difficult and demanding!
All my Puppy Classes and (almost all) behavioral consultations focus on this: stimulation and improvement of cognitive abilities, physical and mental activities that often require the help of other individuals, be they dogs or humans, dog professionals or more simply friends.

Being in quarantine with the dog…how to handle?

So how can we behave, in this period of lockdown in which the new laws force us to keep our friends trusted in a sort of “glass bell”, forced into homes and strolls of only a few minutes in the block, without actually being able to meet strangers and play freely with other dogs or humans?

We will certainly have to increase the interactions at home and in the garden (for the lucky ones), creating new games that develop physical and mental skills in which to involve our life companion. We will have to work on sharing in order to create a good relationship based on mutual trust; on control and self-control, which are fundamental especially in the most “lively” puppies; on the stimulation of the sniffing skills, building sniffing paths or hiding objects; on the stimulation of touch and taste senses, teaching him to accept manipulation (to avoid problems from the veterinarian or in grooming), making him explore different surfaces and foods of different consistencies; on the stimulation of hearing, exposing him to different noises which they will then have to hear without fear of it (also through road traffic recordings, horns …).

And last but not least, having followed many cases of “separation anxiety” in recent months, I advise you to leave the dog in a room for a few minutes alone, perhaps with a nice stuffed Kong to hang out with or in any case with something to chew. This is of paramount importance because, when he gets back to “normal life”, he will no longer be granted the privilege of being able to stay with us 24 hours a day and, if he has not been used to it immediately, he will not accept it willingly! 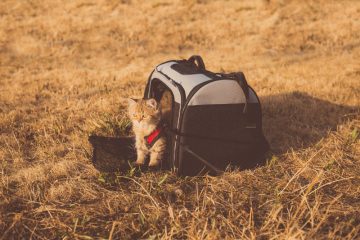 Traveling with cats: what pet carrier and other remedies to avoid stress 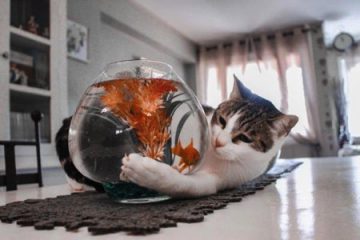 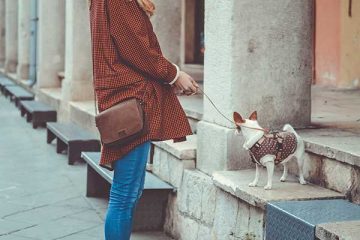 City dog: some tips to improve his life quality

No products in the cart.